The picturesque village on the Grand Union Canal

Lying just south of Northampton this beautiful canal village offers a wealth of interest to any boating enthusiast or any country lover. Two and three storey brick built cottages line the banks of this delightful stretch of the Grand Union Canal, whilst in the village itself, most of the properties are of a lovely, honey coloured, local stone.

There are pleasant canal side walks, and you can follow the towpath down the flight of seven locks. Trips along the canal are on offer providing the opportunity to explore picturesque waterbeds and river wildlife in a haze of tranquillity from the comfort of a narrow boat. The Boat Inn, welcoming canal side watering hole, has been in the same family since 1877 when it was a haven for the men and women working on barges trawling the Grand Union Canal. It extends the same warm welcome to today’s boaters.

The small Northamptonshire village of Stoke Bruerne is famous for its association with the Grand Union Canal, which runs peacefully right through the village. On the south bank of the canal is the Canal Museum (also known as the National Waterways Museum Stoke Bruerne).
The museum tells the story of life on the canal and the building of the Blisworth Tunnel, a short distance outside the village. A short signposted walk leads along the canal towpath to the Tunnel, where a section of the original tunnel support system is preserved to view.

If you fancy a longer walk, the Grand Union Canal Walk path leads along the canal in both directions.

You can take trips along the canal from the Boat Inn, situated directly opposite the museum, and watch boats going through the lock. There is a paid parking lot behind the museum, off Chapel Lane.

Exploring this lovely place is a great joy, there is so much to see and do. There are many other interesting market towns and villages in the area with the larger town of Northampton being just a short distance away. 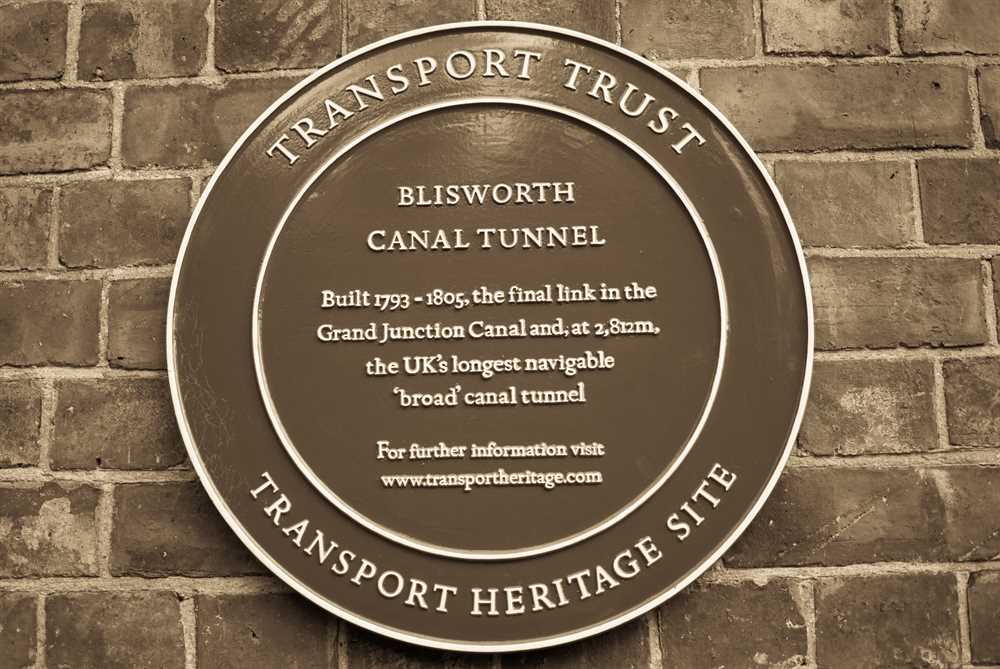 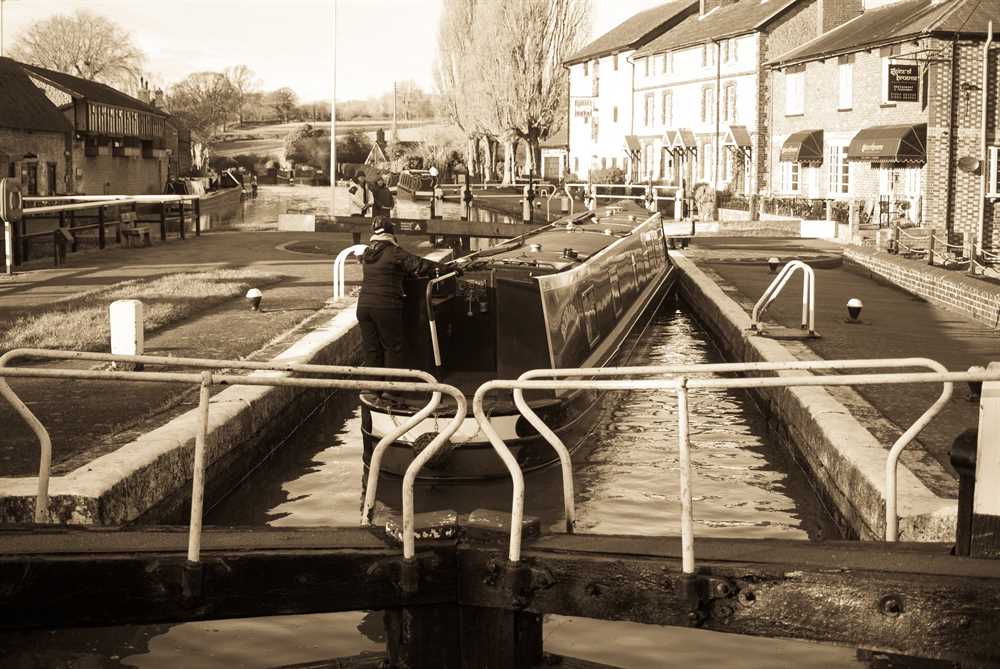 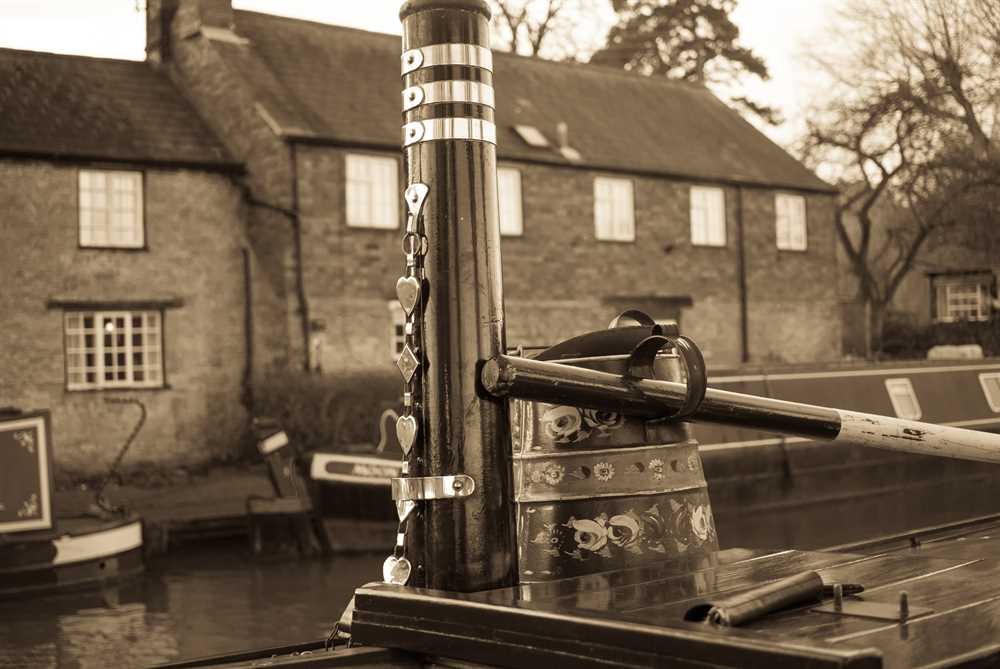 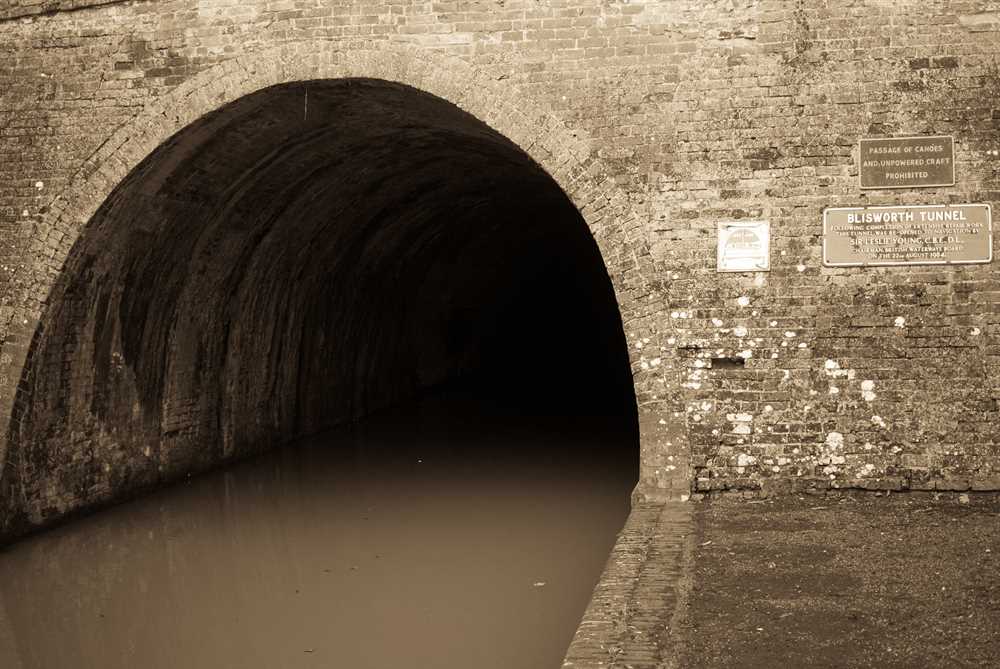 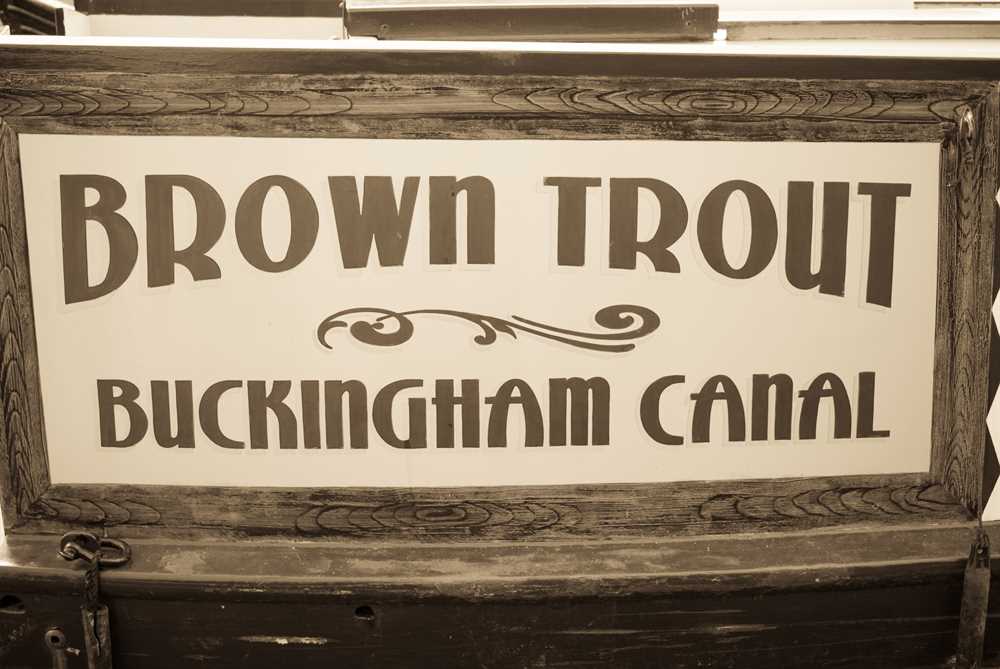 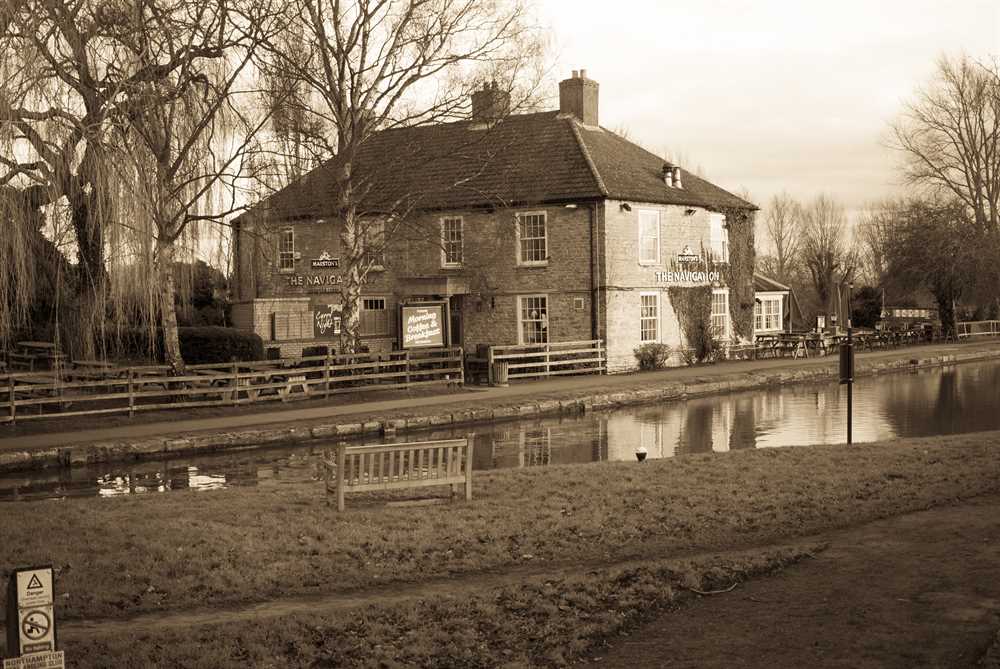 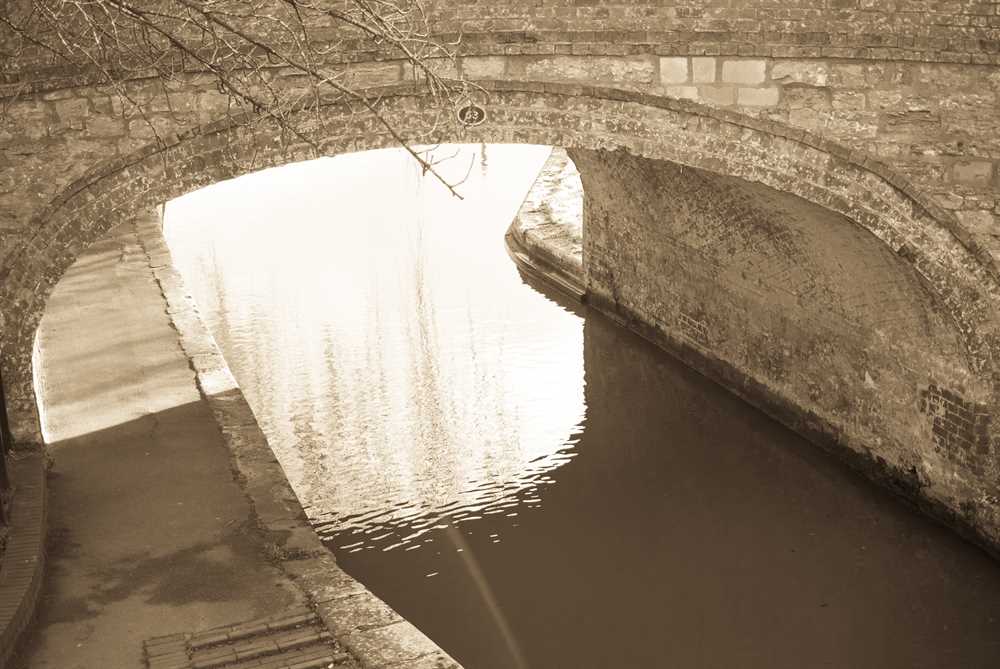 Housed on two floors of a historic corn mill, the country’s first canal museum provides an overview of the history of Britain’s canals. It offers a fascinating insight into the rich waterway heritage of Stoke Bruerne, the Grand Union Canal and the people that lived and worked on them.

Stoke Bruerne Museum, housed in a restored cornmill, offers a fascinating insight into the life and times of over 200 years of inland waterway history. Displays cover the importance of canals to the industrial revolution, right up to the present day, when mostly these beautiful waterways are used for the sole purpose of leisure and pleasure..

This reserve is an old brickworks started after 1792 by the Grand Junction Canal Company to provide material for the canal locks, walls and the Blisworth tunnel. The demise of the brickworks has left a site of considerable variety, with a reed bed, rough and damp grassland, a number of ponds and the redundant side arm of the canal.

As well as a variety of plant life, the ponds provide an important habitat for invertebrates, and a number of dragonfly species occur on the reserve. White-legged damselflies have been recorded here, a species which has a very limited distribution in Northamptonshire.

The grassland provides cover for a range of small mammals, which also makes it an ideal feeding ground for barn owls.