Tucked away in the heart of the Northamptonshire countryside lies a mysterious house and garden, a remarkable example of Renaissance design and craftsmanship.  Begun by Sir Thomas Tresham in 1595 but never completed, Lyveden is a wonderful survivor of the Elizabethan age and a rare example of late Tudor landscape design. There are tranquil moats, viewing terraces and an Elizabethan orchard to explore, as well as an enigmatic garden lodge covered in religious symbols. Sir Thomas intended his garden and lodge to symbolise his devotion to the Catholic faith, but the full extent of Sir Thomas’s symbolic design remains unexplained to this day.

One man’s creative impulse born of social and political upheaval, religious persecution, and personal faith will be revealed through a programme of restoration, recreation and reinterpretation. With new facilities at Lyveden Manor, visitors will be able to delve deeper into how and why Sir Thomas Tresham created the garden and lodge at Lyveden, and to explore the relevance of his story to our modern world.

Lyveden is a poignant and dramatic example of one man standing up for his beliefs in dangerous times, through an act of quiet and creative rebellion.

Tresham’s story is one of a private, yet public, expression of his own vision of identiry, belief and commitment, and how one man showed resistance in the face of persecution. His experience demonstrates how one man showed resistance in the face of persecution. As a Catholic in Protestant England, Tresham found his loyalty and status as a member of the English gentry called into question. The hardening of Elizabeth’s stance towards religious conformity in the 1580s as the threat of Catholic invasion increased at home and abroad imposed legal restrictions on the practise of Catholicism in England. In the 1580s, Tresham made the decision to assert his faith and religious identity and, as a result, found himself subject to legal questioning, imprisonment and heavy fines.

During his time under house arrest, and imprisonment, Thomas Tresham came up with the designs for Lyveden; a journey of discovery and a contemplative walk from his manor house hidden at the bottom of the hill up through an elaborately designed water garden to the garden lodge above.

Lyveden is one of the most important, unspoilt and unique Elizabethan gardens in England. Sir Thomas Tresham designed and constructed Lyveden as a testament to his Catholic faith. Every element of Lyveden is designed to symbolically convey Tresham’s own spiritual journey as he struggled to reconcile his faith with the changing Elizabethan world. It’s a deeply personal story centred on Tresham’s individual belief, but it would also have been shared with others who suffered similarly, shared his thinking, and understood the meaning of the symbols. 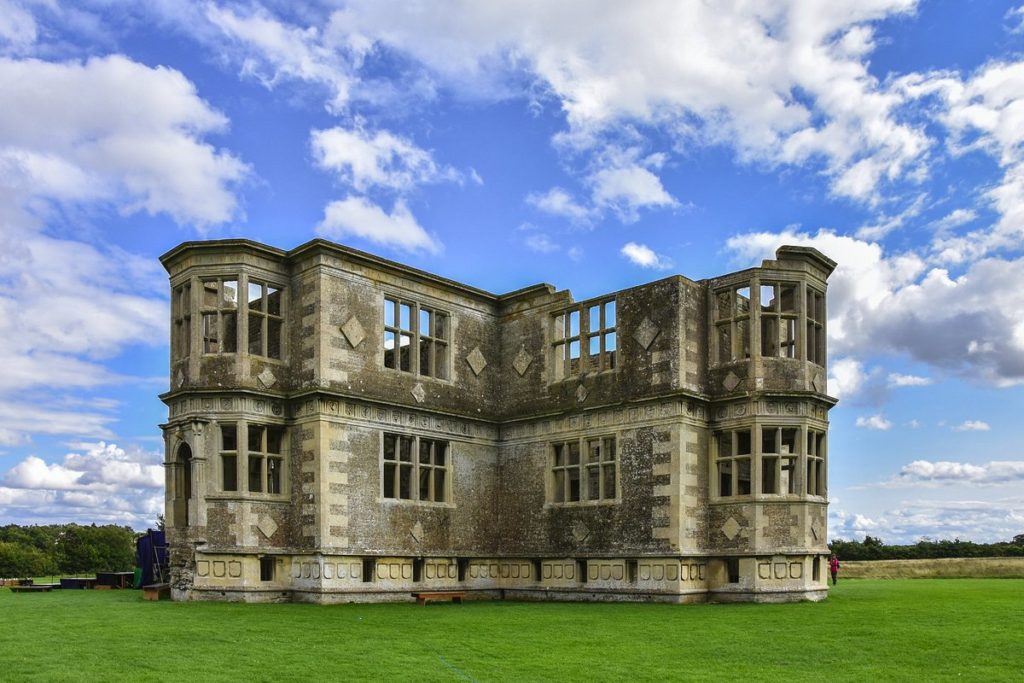 Lyveden not only represents one man’s individual response to the world changing around him, but also a shared human response to change. The peace and tranquillity of this carefully, crafted landscape provides an opportunity for visitors to delve deeper into the mental world of Tresham, to explore the broader historical context of Lyveden, and to find resonance with their own modern lives. 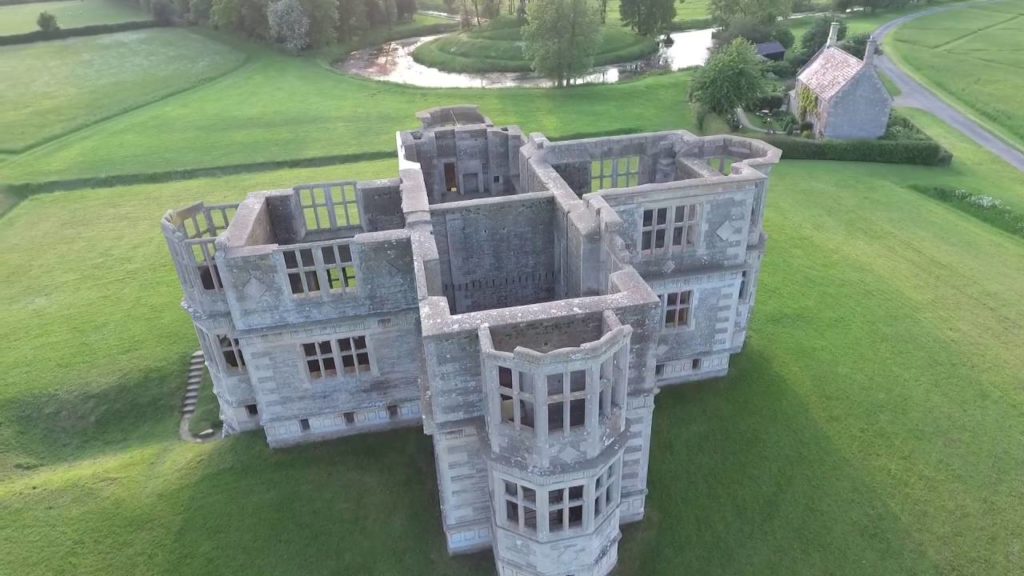