A quick look at Brixworth

Portrait of a village

Brixworth is a large village, about 5 miles north of Northampton. It has a population of around 5,000 people and is surrounded by beautiful rolling countryside and located next to Pitsford Reservoir, (built in 1956) which is a beautiful place for families, walks and cycling.

The place-name ‘Brixworth’ is first attested in the Domesday Book of 1086, where it appears as Briclesworde. The name means ‘Beorhtel’s or Beorhthelm’s homestead or enclosure’.

A lengthy article about the history of the parish appears in the Victoria County History for Northamptonshire, volume 4, which was published in 1937. Its text can be consulted at British History Online. 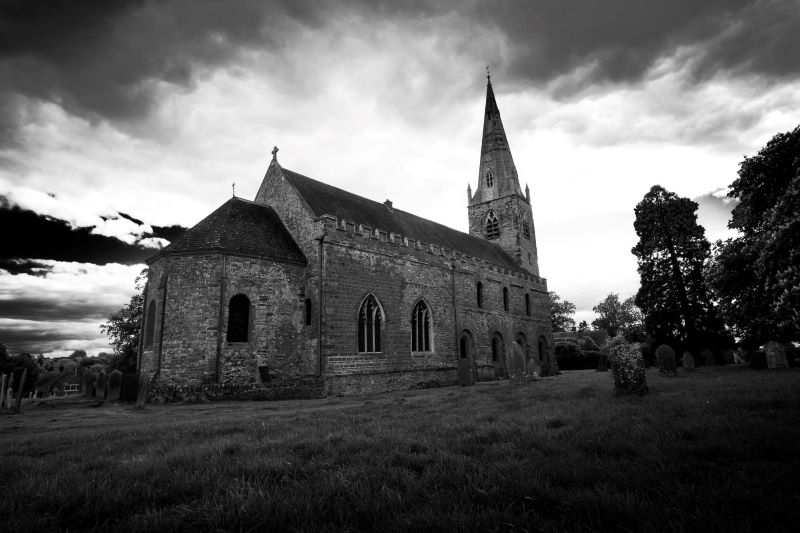 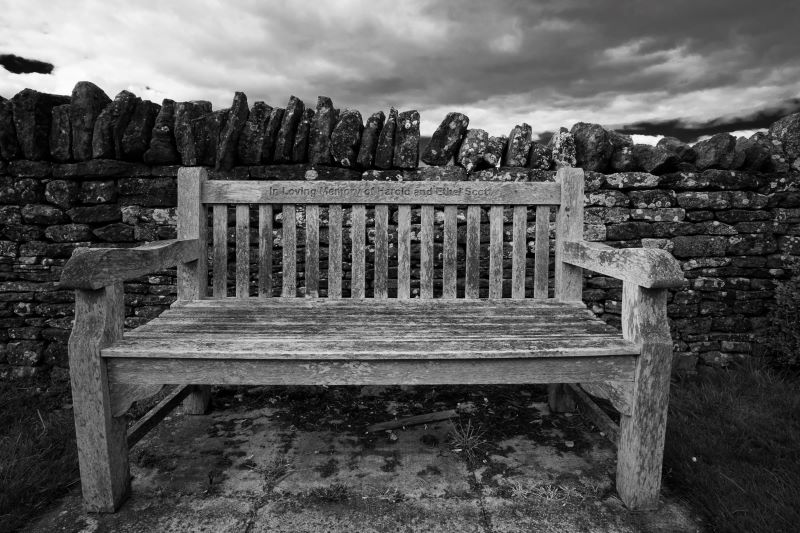 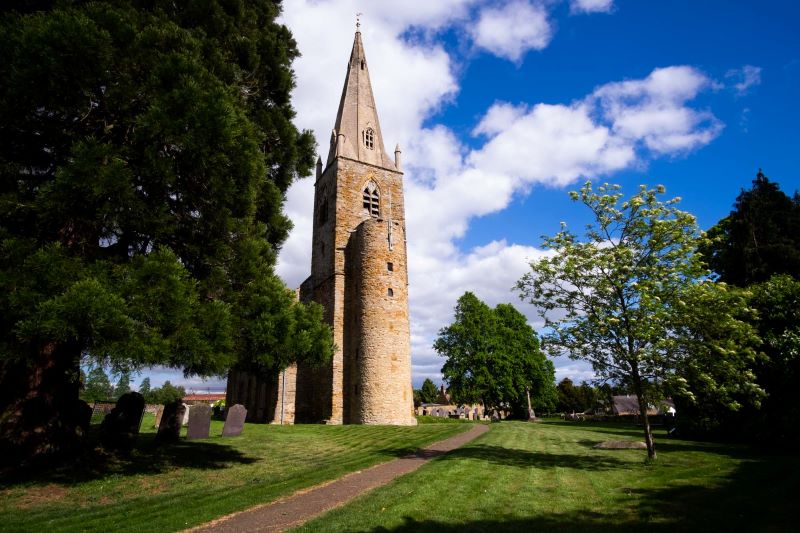 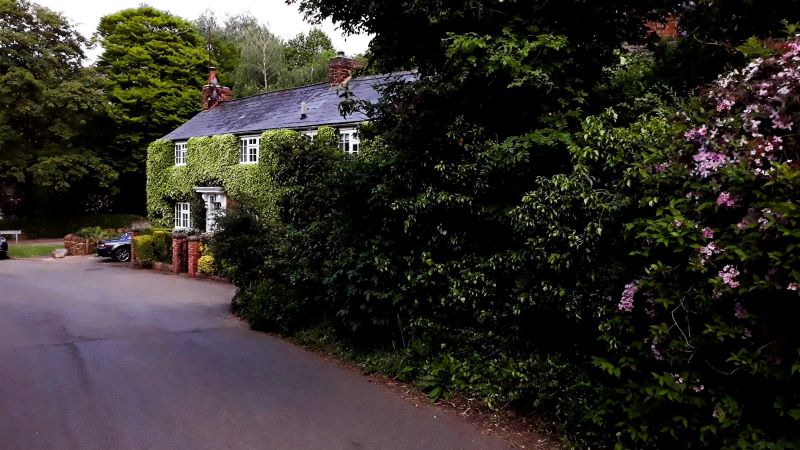 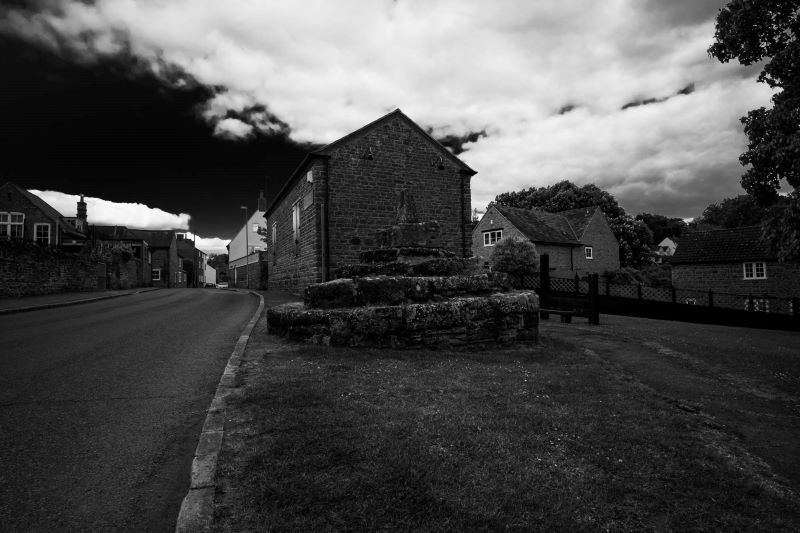 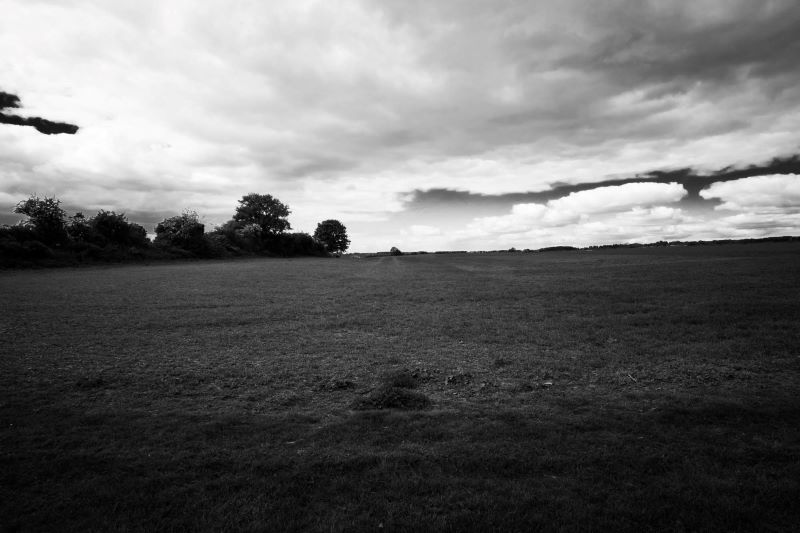 The main road from Northampton to Market Harborough passed through the village, where a number of inns served the needs of travellers for refreshment, lodging and a change of horses. The buildings of two present-day pubs in the village date back to the era of horse-drawn transport:

“The George Inn”
“The Coach and Horses”

In 1819 Sir Charles Knightley purchased land between Spratton Road and Kennel Terrace, where the Pytchley Hunt then erected kennels, providing a fresh source of local employment at a time of agricultural depression. The Hunt remained in the village until 1966, after which the site was developed for housing.

All Saints’ church is one of the oldest, largest and most complete Anglo-Saxon churches in the country. It was founded circa 680 AD and was called “the finest Romanesque church north of the Alps” by Sir Alfred Clapham.

The Northampton and Market Harborough railway through the parish was opened in 1859, passing 0.5 miles (800 m) west of the village. British Railways closed Brixworth railway station to passenger traffic in 1960 and closed the line to freight traffic in 1981. The trackbed of the former railway was reopened in 1993 as the Brampton Valley Way.

From the 1960s onwards, a large amount of new housing has been built at Brixworth, mainly on fields to the south of the original village. A by-pass on the east side has diverted traffic travelling between Northampton and Market Harborough away from the built-up area.

The Historic England website contains details of a total of 17 listed buildings in the parish of Brixworth, all of which are Grade II apart from All Saints’ Church, which is Grade I.They include: